TechnoSkulls was founded in the year 2016 with a goal to develop and publish Hyper Casual Games to mobile platforms. We have developed over a dozen games with around 8 games currently published on Android & iOS under the name of TechnoSkulls. 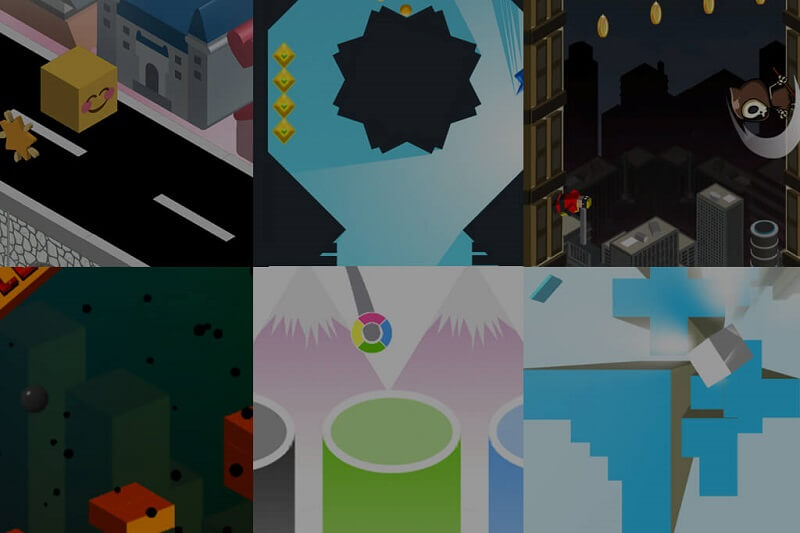 Small Team but Big in Design

If not now, When?

He likes to keep things simple and focus on the little details. Adams's radical vision required a newfound venture.